From the beginning, Macy Homes has been a family owned and operated business. Mr. Macy’s son, Harry Macy Jr. joined him and together they promoted strong customer service and became one of the first manufactured home dealers in California to have lot models to view. In 1993, after years of enjoyment running Macy Homes, Mr. Macy Jr. decided it was time to sell the business and retire. Lucky for him, a neighboring business owner, Bob Durant was looking for something new to try. After some negotiation, Mr. Durant bought Macy Homes from Mr. Macy Jr. and carried on the tradition of a family run business by bringing on his wife and grown children to help out.

Macy Homes continued to grow through the ’90s and ’00s and Mr. Durant decided it was time to expand. For years, Macy Homes had been located in Oxnard, CA on Wagon Wheel road but that location was no longer large enough for the ideas Mr. Durant had for the company. In 2005, Macy Homes was relocated a few miles up the 101 freeway to Ventura, off of Alameda Avenue. Once Macy Homes was well established at their new location, Mr. Durant decided to expand again, though this time into a new territory, Central Coast California. Mr. Durant bought out another manufactured homes dealer in Nipomo and we were up and running a second location in no time.

Macy Homes was thriving and continues to do so today yet is under new management. Mr. Durant was getting up there in age and decided to pass the business onto his daughter, Carole. Spending years being CFO and HR Director for the company, Carole has been there from the begining when Mr. Durant bought Macy Homes back in the early ’90s, ensuring all the nuts and bolts of the business were running smoothly. With fresh ideas and a commitment to customer service, Carole and her family are here to continue providing beautiful manufactured homes to California! 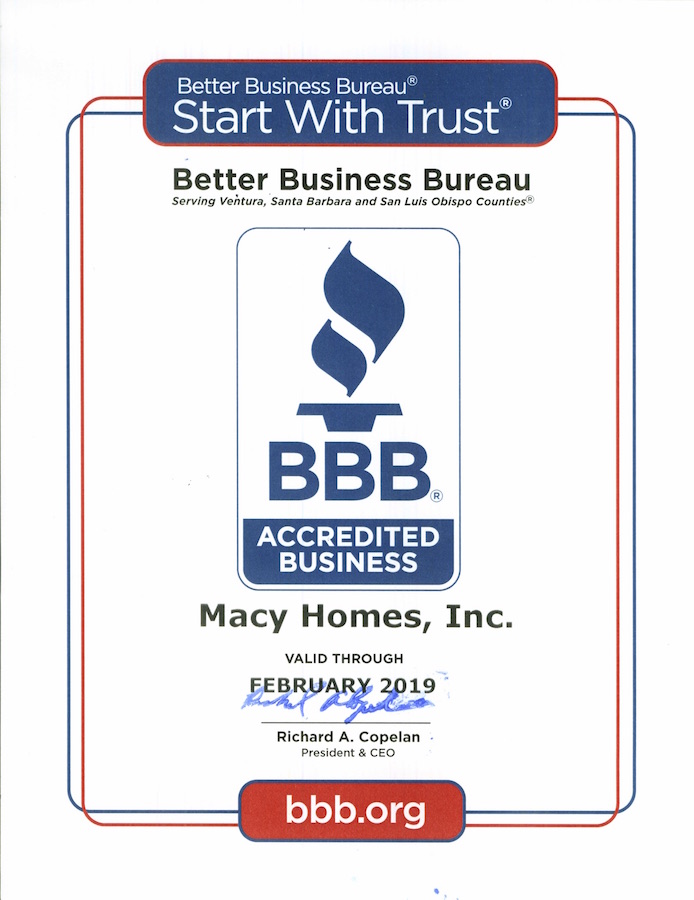 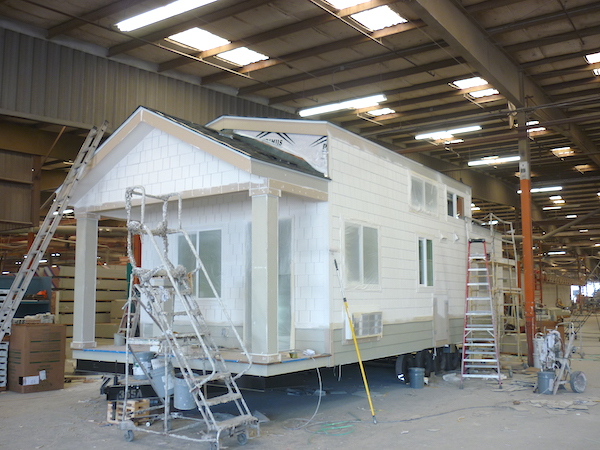